For additional resources, view the museum’s Online Collection at https://www.midwayvillage.com/digital-collections.html. 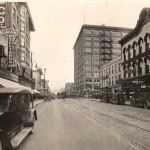 Basic Timeline
This timeline is ideal for children, grades 1-6, covering the basic history of Rockford, from Illinois’ declaration of statehood in 1818 up through Charles Box’s election in the 1980s. Download the PDF here.

Expanded Timeline
This timeline is a more in-depth look at Rockford, spanning 1818-2014. A great resource for historians and students alike! Download the PDF here..

The Museum has assembled packets of primary and secondary sources on the following topics. These packets are intended to help students and researchers access the Museum’s collections and gain an overview of these topics. You can download these packets in PDF format below. 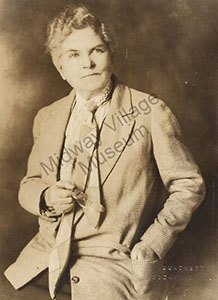 Kate O’Connor
Katie was an active member of the Rockford community living from 1863-1945. During her life, she woked as Deptuty Clerk, opened and owened her own law office, and was an activist for women’s voting rights. 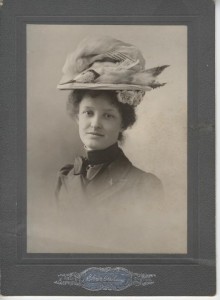 Bessica Faith Medlar Raiche
Bessica is the first accredited female solo aviator in the United States, a feat she achieved in 1910. A Rockford High School graduate, Bessica went on to become a doctor and both build and fly planes on the east coast. She was a trailblazer for women in aviation and applied the same attitude in her medical work. 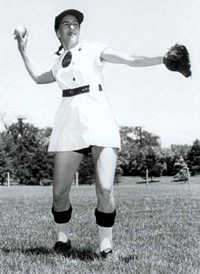 The Rockford Peaches (part of the All American Girls’ Professional Baseball League)
During World War II Chicago Cubs owner Philip K. Wrigley started a professional women’s baseball league. The league lasted from 1943-1954. Rockford was one of 10 cities to host a team in the league. 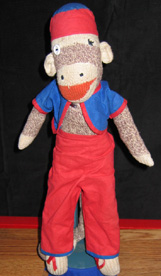 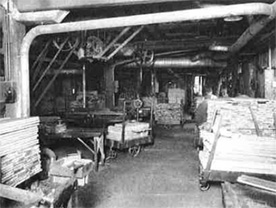 The Rockford Furniture Industry
From the 1860s through the 1930s, Rockford was home to more than 100 furniture companies. Although nearly all have closed their doors, there are many examples of their handiwork still in use.