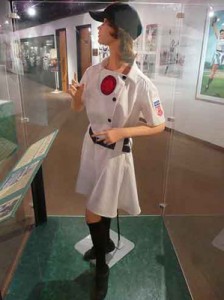 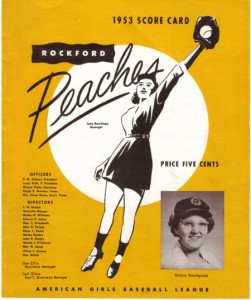 Peaches ExhibitWorld War II touched every part of life in the United States. This included baseball—the “national pastime.” To keep people interested in the game while many of its best players were in the army, chewing gum businessman and Chicago Cubs’ owner Philip K. Wrigley started a professional women’s baseball league. The “All-American Girls Professional Baseball League” (or AAGPBL) lasted from 1943 until 1954.

The exhibit The Girls of Summer: The Rockford Peaches of the All-American Girls Professional Baseball League tells the story of the Peaches and their place in the League.

Want to learn more before your visit? Download our Rockford Peaches research packet... 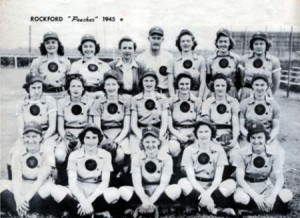